Lost in the land of chup 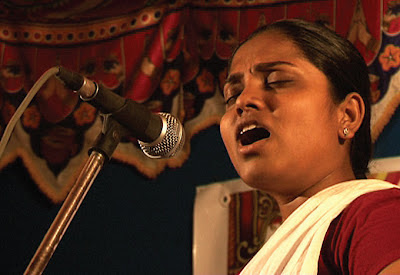 In May 2011, members of Kabir Kala Manch (KKM), a group of Dalit protest singers and poets from Pune, were accused by the police of being Naxalites. Two KKM members have been in prison for more than a year, while others are hiding, in fear of their safety. The evidence is scanty, mostly to do with supposed ties to Anjali Sontakke, the Naxal ideologue arrested by Maharashtra’s Anti-Terrorist Squad in April last year. Ramu Ramanathan, playwright and part of the KKM Defence Committee, describes their surreal dialogue with the authorities and the ongoing fight for justice